Professor Glosten teaches at Columbia Business School (where his classes have included Advanced Corporate Finance and Finance Theory) and Columbia Law School (where he has taught Capital Markets Regulation, jointly listed at both the business and law schools). He is the past Chair of the business school's Finance and Economic Division (2002 - 2008) as well as of the Finance Sub-Division (1994 - 2002). Prior to joining Columbia in 1989, Professor Glosten taught at the Kellogg Graduate School of Management at Northwestern University. He has also held visiting appointments at the University of Chicago and the University of Minnesota. 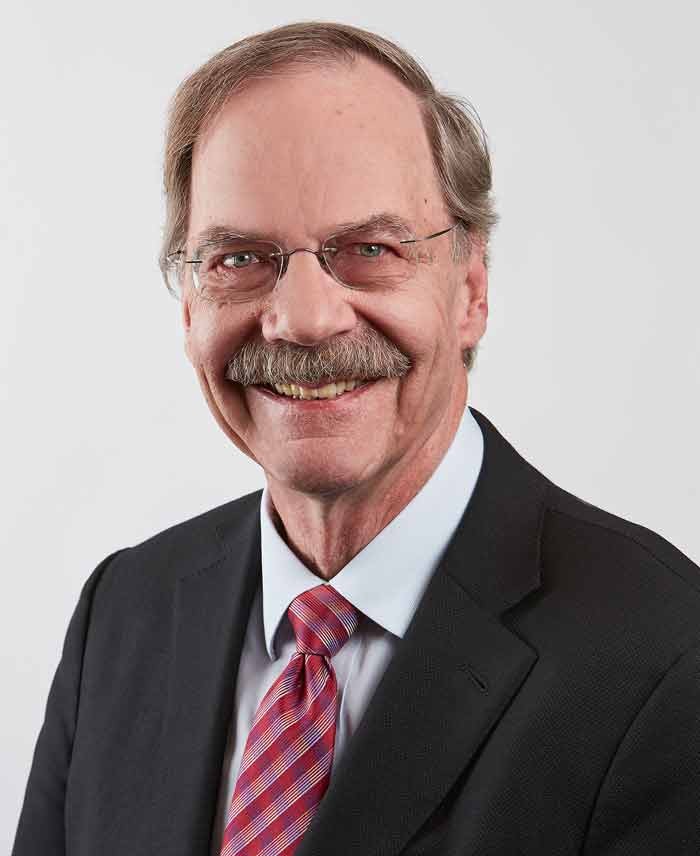