Befor entering the academy, Professor Fox practiced in the Securities and Capital Markets area with the firm of Cleary, Gottlieb, Steen & Hamilton LLP from 1974 to 1980. During this period, he also completed his doctoral work in Economics and taught as an adjunct professor at Fordham University Law School (from 1976 through 1980) and an acting instructor and visiting lecturer at Yale College (in 1973 and 1976, respectively). 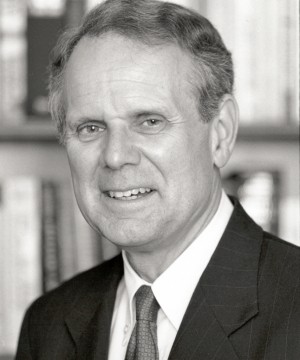